Official video for “Only Truth Wins” from Berthold City’s debut LP, “When Words Are Not Enough“, out March 18, 2022 on WAR Records. Preorder now at www.war-rec.com

The band released a three-song demo in July of 2017 and quickly followed it up with the release of both the Moment Of Truth and What Time Takes 7” EPs. Since their formation, Berthold City hit the ground running and completed short tours on both East and West coasts with Terror, Regulate, Fireburn, Change, Scowl, Kill Your Idols, and more. Locally they have shared the stage with bands such as Sick of it All, Judge, Shelter, Agnostic Front, Youth of Today, Dare, Drain, Take Offense, among others.

With twelve foundational tracks of hard hitting, anthemic hardcore, When Words are Not Enough will solidify Berthold City into the forefront of modern hardcore. The album was recorded and mixed at Jet To Mars Studio by Nick Jett (Terror), mastered by Brad Boatright at Audiosiege (Integrity, Jesus Piece, God’s Hate), completed with cover art and design by Jeremy Dean, and features a guest appearance from Jason Mazzola (Count Me Out) on “Left With Nothing” and John Eightclip (Allegiance) on “Still Holding On.” 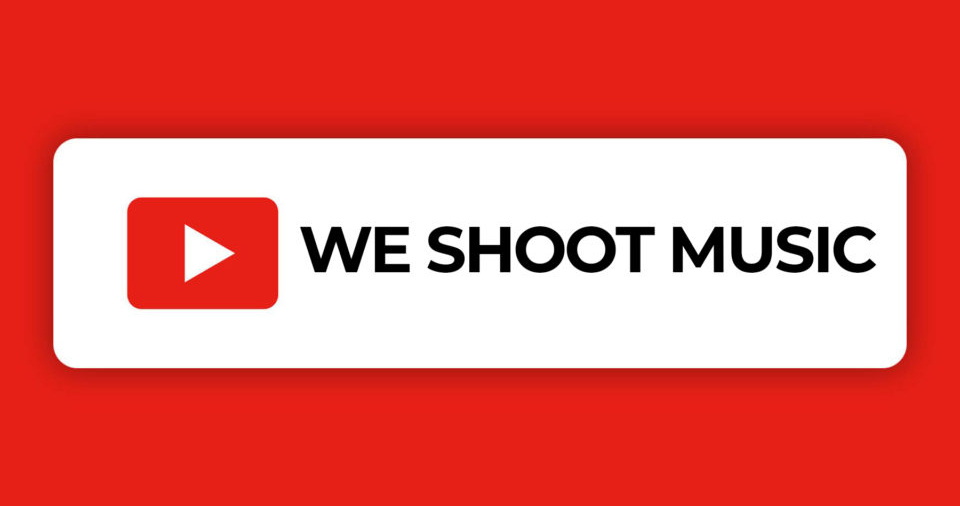